So you want to build a Facebook Timeline App?

Published by Bluecrow in Uncategorized on February 20th, 2012

In this article, you’ll learn the basics of creating a Facebook Timeline application. END_OF_DOCUMENT_TOKEN_TO_BE_REPLACED

Published by Bluecrow in Uncategorized on September 22nd, 2010 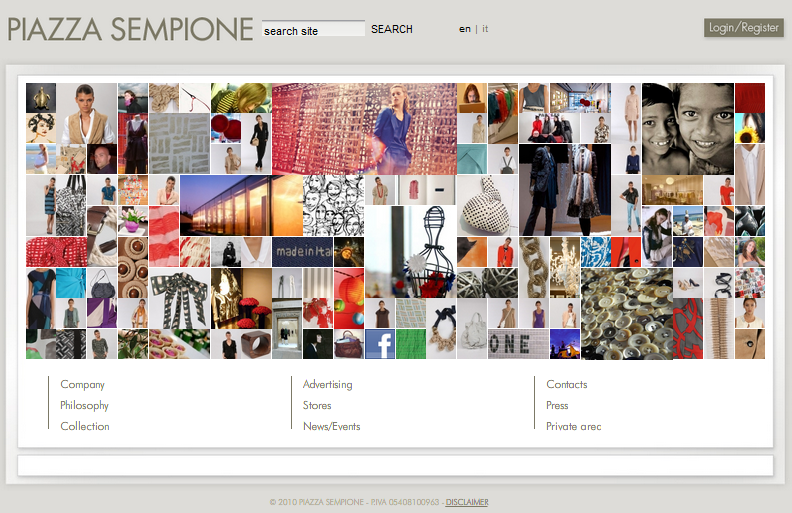 Right from the home page you’ll see something distinctively unique about MIKAMAI UK’s latest social media project, a community-based site for the exclusive women’s luxury label Piazza Sempione.  Some of the pictures on the home page are actually community members.  That’s right, a luxury fashion brand putting the content of their home page in the hands of the crowd.  In addition to member photos appearing on the home page, much of the content on the home page is determined by the popularity of the item based on the votes of site members. END_OF_DOCUMENT_TOKEN_TO_BE_REPLACED

Published by Bluecrow in Uncategorized on September 22nd, 2010

At MIKAMAI, we have a belief in making life easier for site visitors.  One point at which many users lose interest is account creation.  For the fantasy football site my11.com, MIKAMAI used Facebook Connect integration with WordPress to solve this problem.

END_OF_DOCUMENT_TOKEN_TO_BE_REPLACED

Published by Bluecrow in Uncategorized on June 22nd, 2010 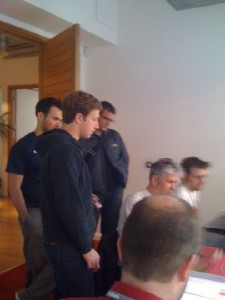 MIKAMAI was honored to participate in the Facebook hackathon this past weekend in London, with Facebook executives including Mark Zuckerberg, Brett Taylor, Ethan Beard, and Christian Hernandez stopping in to check out progress, judge the applications, and give some insider tips.

A hackathon is where developers work into the night to come up with a quick solution to a difficult problem.  Hackathons have been part of the Facebook culture from the start in Mark’s dorm room at Harvard where he launched Facebook.
END_OF_DOCUMENT_TOKEN_TO_BE_REPLACED

Published by Bluecrow in Uncategorized on May 10th, 2010

Here’s the presentation of our technical director Giovanni Intini about the DoomBoard.

I made this presentation at the London Twitter Developers Nest 7 in 140 seconds. The idea is that there is too much confused and overly complicated talk about Social Media ROI. Social Media ROI is no different than ROI from other activities. I hope this presentation explains ROI in a simple way and how you can tie social media activity to ROI.
END_OF_DOCUMENT_TOKEN_TO_BE_REPLACED