So you want to build a Facebook Timeline App?

Published by Bluecrow in Uncategorized on February 20th, 2012

In this article, you’ll learn the basics of creating a Facebook Timeline application.

When Facebook first announced the Facebook Timeline back in mid December 2011, we were keen to try it out and share our experience with the rest of the world.

So after some playing around with verbs, aggregations, and publishing actions, our very own CEO and Chairman of the Facebook Developers Garage (FDGL), Todd Chaffee, took to the stage at the FDGL event in January 2012, and gave a presentation on this very subject.

The talk started off by showing everyone, how to setup their very own app on Facebook and configure it, with its optimal settings. Soon after, Todd dived straight into the code, which is only a page length at most.

The talk itself only lasted ~15 minutes, which just shows how easily this can be done, so why don’t you check out the video and the slides for yourself, and then just clone the git repo and tweak away.

Video and Slides
Sourcecode on Github

Facebook Developers Garage London is a monthly social networking meetup in London, with over 150 attendees including developers, entrepreneurs, investors, and social media managers.  For more information and notifications about upcoming events join our group on Facebook. 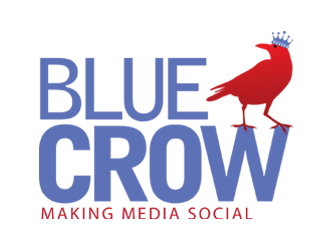